On Monday I went to visit my Mom who lives in the complex continuing care unit of a hospital around the corner from us. We had been away at camp the previous week, home for just enough time to do laundry before heading to Newfoundland. We had a couple of hours to catch up before I went home to finish packing.

I was folding clothes when the phone rang. With a steady voice, one of my Mom’s nurses explained that they had been unable to wake her up, assured me she was breathing and strongly suggested that we come. I immediately called my brother and together we joined our Mom at her bedside.

It was a scary night. At times we were very uncertain about what the outcome was going to be. I felt sure that I wouldn’t be getting on a plane. However, as we have experienced a number of times before, my Mom rallied. In the wee hours of the morning she opened her eyes, smiled and obviously recognized us and the others who had gathered. I felt jittery with relief.

I confess that I was entirely conflicted about embarking on our trip. With the encouragement of others, including my Mom I found courage to go. I promised her that I would heed her advice and take a lot of pictures. My Mom is an artist and I find myself trying to capture the things she would like to see, smell and touch. I am filled with memories of summers in Northern Ontario where the terrain is not dissimilar to Newfoundland. I know she would love it here.

Mom, I aspire to be as strong and gentle as you. I love you. These photos are for you (there are hundreds more for when we’re back together). 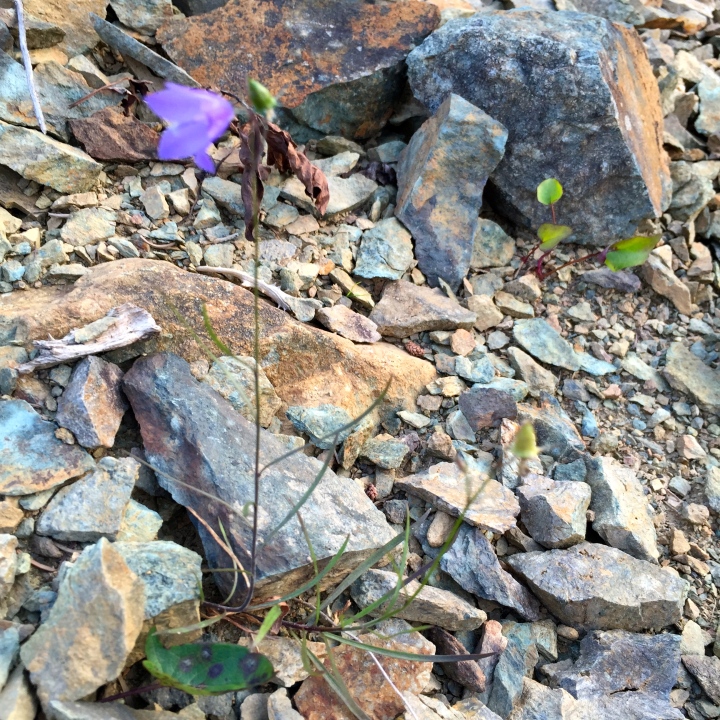 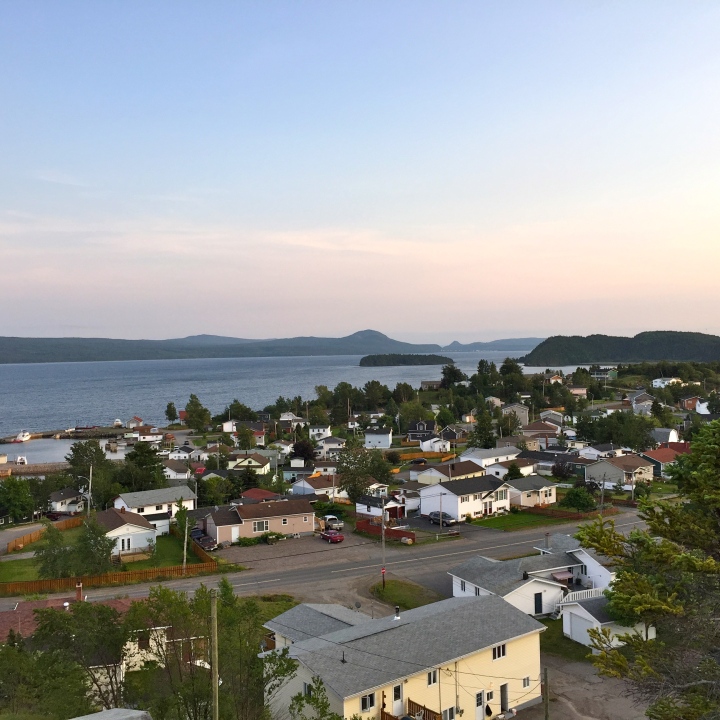 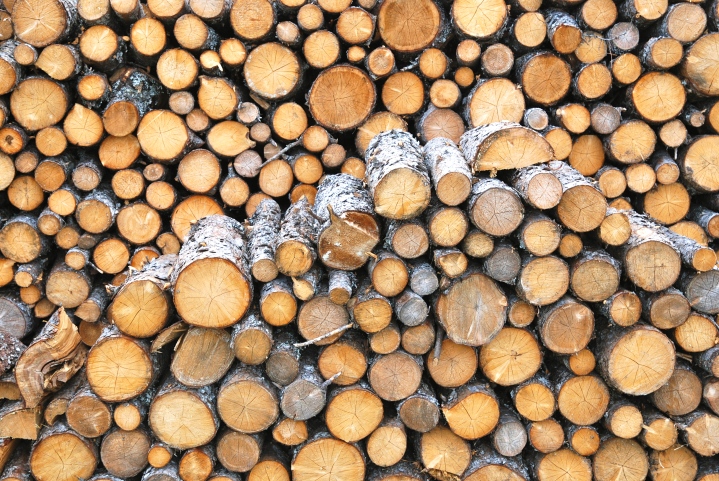 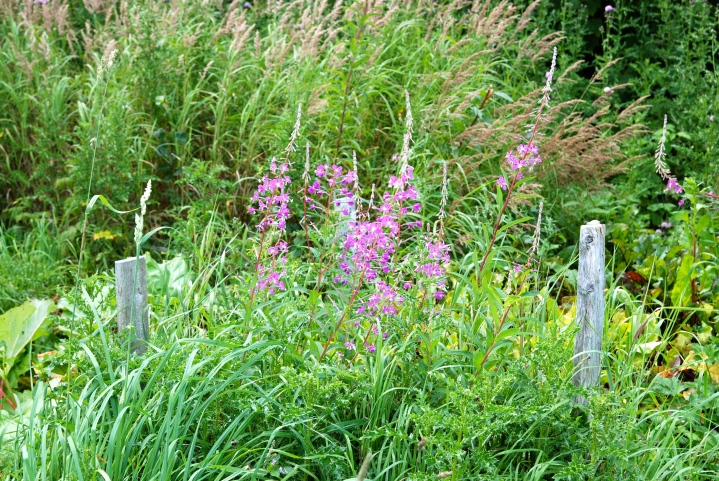 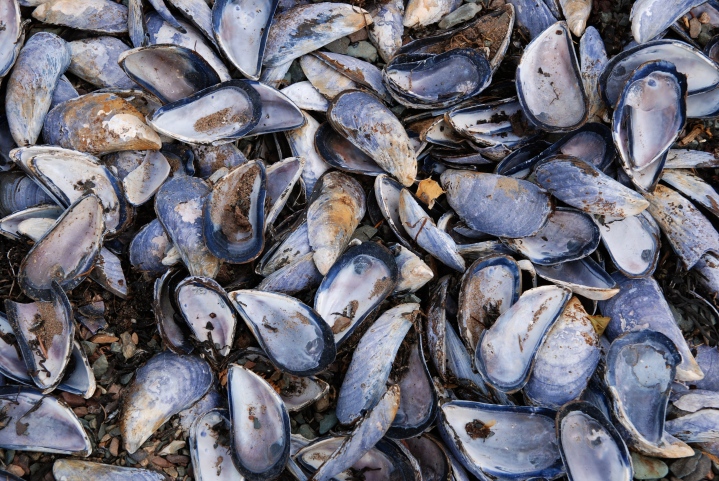 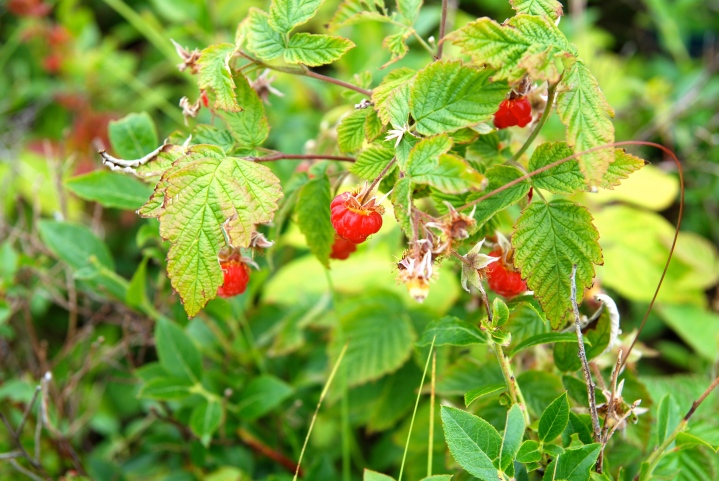 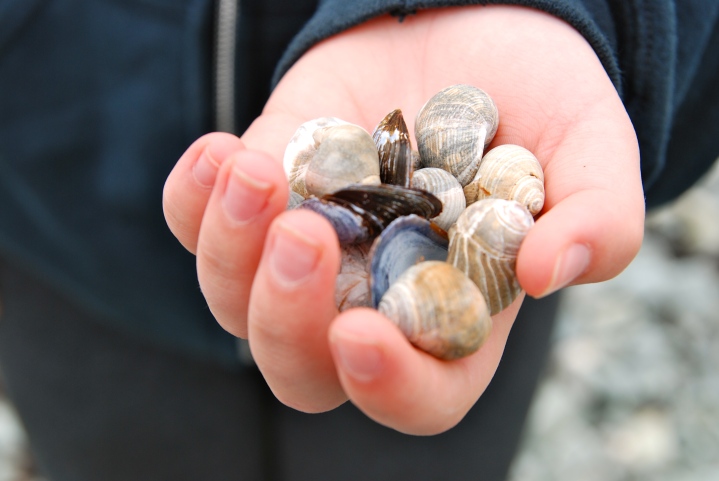 I knew Robert Wilson as Cowboy. I met Cowboy outside of the library at the corner of Queen Street West and Cowan Avenue, where he was hanging out with a crew of people I knew from The Dale drop-in. He finished that first conversation with a certain hand gesture: one where he would wiggle his fingers and bring his arm back to signify that things were “groovy”. From that time on we used it to greet one another hello, though our goodbye would inevitably include a hug.

I learned quickly that Cowboy lived life hard. He was an admitted alcoholic who I got used to seeing inebriated. Drunk or sober, Cowboy could articulate that he was numbing difficult things and wanted to be able to stop. It was not uncommon for him to attend our little Sunday afternoon church service where he would pray aloud for healing. In some of his worst moments he would sit atop the small flight of stairs into the space away from the service, close enough to be safe, far enough to be entrenched in his own thoughts.

Cowboy became a good friend. He would always say, “girl, how ARE you today?” I knew he really wanted to know and would call me out if I didn’t give an honest answer. When I needed to share hard things he would look at me with compassion, nod his head and say, “in the end, in the end, in the end…things will be okay”. Coming from Cowboy, this sentiment was the opposite of trite. I knew that he understood the challenge of life and was pointing to our future hope.

The last time I had a conversation with Cowboy was near the beginning of June after a little memorial service we did for a community member’s father, a man none of us had met. It was a beautiful time, full of love and support for the bereaved. I sang ‘Bridge Over Troubled Water’ at the request of Cowboy. Afterwards he sang a couple of lines to me, unashamed of the tears that accompanied them. He spoke of how much he loved his friends and family, gave me a hug and left.

That night (I will spare the details of how) Cowboy ended up in hospital, unconscious and on full life support. Upon hearing the news the following day, I went to the hospital and met the family that surrounded him. Over the course of the next month and a half Cowboy was well cared for until his body couldn’t do it anymore. It is hard to believe he is gone.

I think about Cowboy a lot. I miss him. The Dale misses him, as do so many people in Parkdale. My prayer is that in the end, in the end, things have been made right for him. I live in hope that our goodbye is actually a groovy ‘see you later’, finger wiggling and all.