The Dale (formerly PNC) really does not have a building.

I have found myself saying this again and again recently. Of course, sometimes I’m talking to someone who is just learning about us. Other-times though it is to those who have been following this journey for a while. I can usually tell when someone really gets it- like the virtual dots are being connected. “Oh! None of the buildings you use are YOURS”. Nope, none.

I’m not surprised by this. It may seem rather strange that a community as large as ours is so nomadic, especially in the middle of a city like Toronto. Throughout history groups of people have wandered, though nomadic behavior is increasingly rare in industrialized countries. I suppose that is part of our struggle telling this story: few people can relate to it, except of course many of The Dale’s own people: the ones who know what it means to be transient and under-housed.

I have been told the decision to move us onto the streets has increased the credibility of The Dale amongst those who were already there. For this I am grateful. I have admittedly never been homeless. This experience, though far from the reality of living rough outside, is helping me understand. I have enormous respect for my friends who have survived more than I can even imagine.

People ask me if we are now on the hunt for our own building. The quick answer is “no”. I can’t envision us being able to afford a building large enough to fit all our programming into. In truth though, I think even if we could manage it financially (which we can’t) I would be hesitant. What started as a crazy, albeit out of necessity experiment has grown into something beautiful. We’re still here! And we more fully inhabit the neighbourhood by being outside and via some amazing partnerships.

Plus we never have to worry about a leaky roof or exploding boiler. I’m down with that. 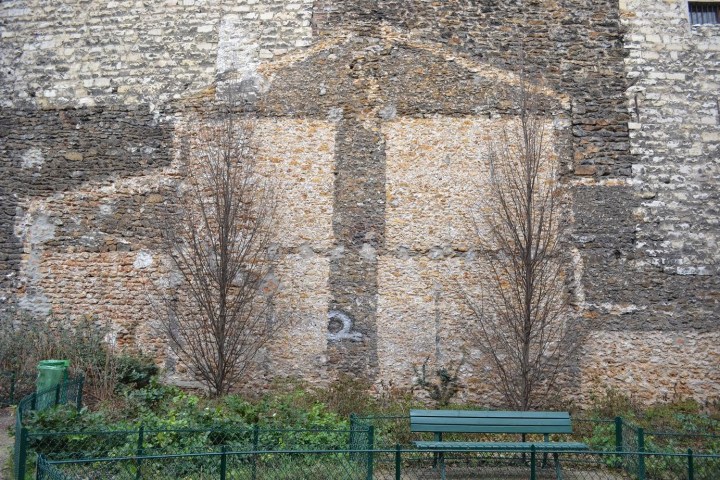